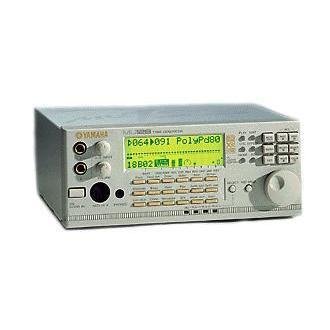 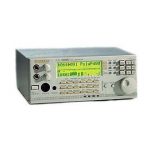 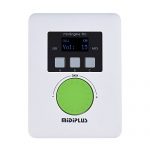 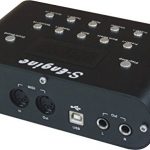 S-Engine USB MIDI Sound Module
0 out of 5
( There are no reviews yet. )
SKU: B00HSJDEMW Category: Sound Modules

Doubling the maximum number of parts = 64 parts , the maximum polyphony of sound = 128 , the basic performance of the MU100 series , I realize the vertex specifications of DTM scene exactly . Of course, brass band and symphony of large organization , such as a piano concerto that left a lingering and the pedals , ensemble heavy and complicated reproduction with room to spare . The sequence of soft multi-channel , multi- port , such as ” XGworks ” also exhibits a perfect combination . Also advanced production needs to be input and distributes the drum sounds different in each part , use a variety of variations tone during the song , and sound to layer the sound of more than one part at the same data channel such as octave unison or twin lead further correspondence . Degrees of freedom of the arrangement spreads further . In addition to enhance efficiency in the pronunciation program in accordance with an increase in polyphony , I realized pronunciation faster .