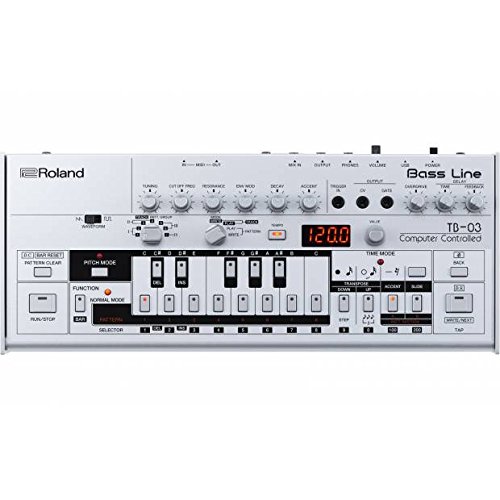 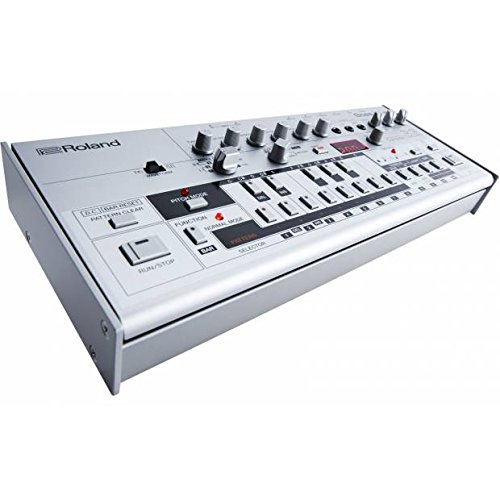 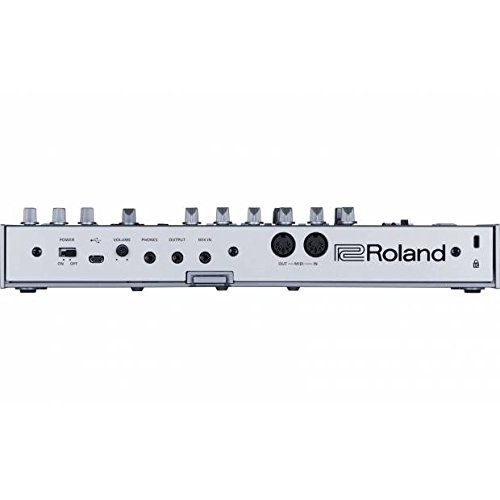 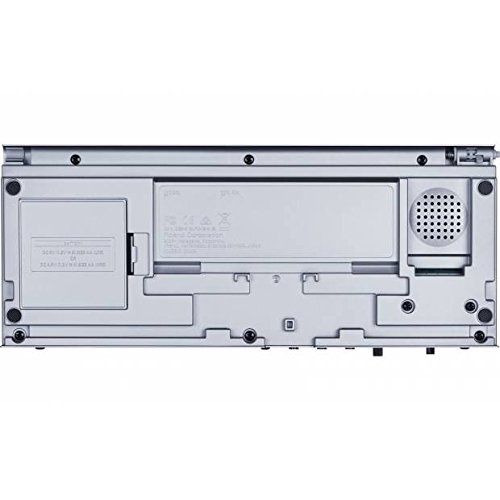 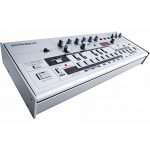 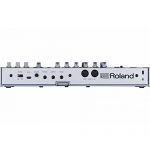 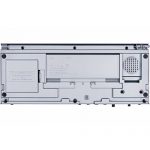 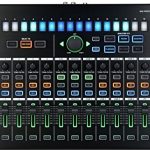 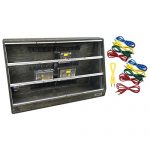 Pittsburgh Modular Structure Desktop Eurorack Enclosure
0 out of 5
( There are no reviews yet. )
SKU: B01M1DS5VV Category: Tabletop Synthesizers

The battery-powered TB-03 is a direct descendant of the famous TB-303 bass line synth. The layout and controls are unchanged, so it works Just like the original. It sounds like it too, thanks to Roland advanced ACB technology that recreates the hypnotic liquid grooves of the magic silver box. But the new TB-03 goes even further, with several enhancements not found on the original model. The four-digit LED display makes programming easier and more accurate, while overdrive and delay effects let you unleash a twisted, tribal wall of sound to send the crowd into a frenzy. Back in the studio, The TB-03 can send control information via MIDI or its USB port, The latter of which also functions as a audio interface.

Be the first to review “Roland Tabletop Synthesizer” Cancel reply