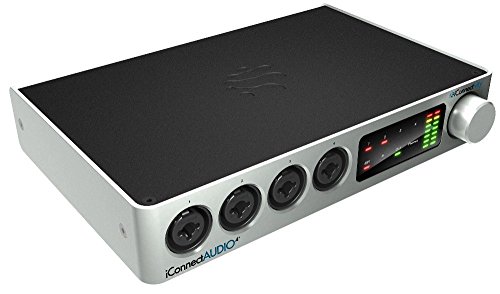 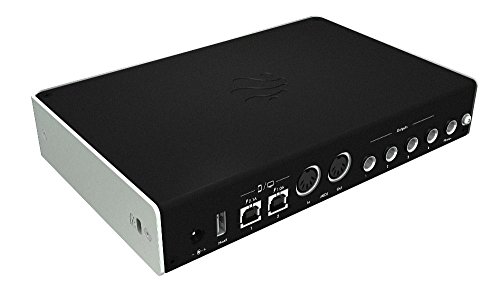 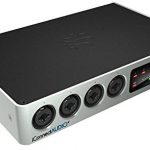 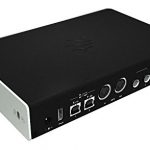 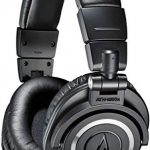 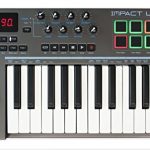 Nektar Midi Controller
0 out of 5
( There are no reviews yet. )
SKU: B00UAD1NY4 Category: Audio Samplers

Plug everything into one interface – your computers and iOS devices, high-res audio, MIDI, USB, 5-pin MIDI, mics, instruments, speakers, headphones… the iConnectAUDIO4+ integrates it all seamlessly. And it sounds amazing. (Check out the audio specs!) From connectivity comes the world’s first audio and MIDI interface to support multiple iOS/PC/Mac computers at the same time. Make your iPad a touch-controlled plug-in in your DAW. Send dozens of MIDI and digital audio channels back and forth between two computers. Or run and record your entire studio from your iOS/PC/Mac by itself. It all becomes one integrated music machine.