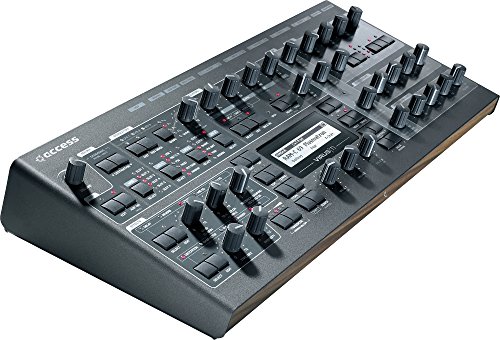 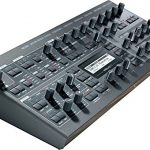 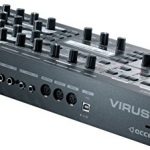 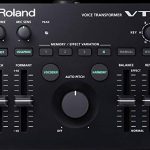 Roland Voice Transformer
0 out of 5
( There are no reviews yet. )
SKU: B002V4NC76 Category: Tabletop Synthesizers

With its sleek, charcoal-gray finish, red and white LEDs, white LCD display, and wood rail along the front, the second generation of the VIrus TI v2 synthesizer is a beautiful piece of equipment. But its true beauty lies in what this upgraded synth can do for you with 25% more calculating than its predecessor, inspiring oscillator models with new Character control, and Total Integration, Access’ proprietary technology which creates a unified system with your computer consisting of a powerful hardware synth and a virtual instrument plug-in, which not only controls the Virus TI but also receives audio from it, in order to allow post-processing right inside your computer. The Access Virus TI v2 is the second edition of this Desktop Total Integration Synthesizer, and it features 25% more calculating power and a completely redesigned housing. Like all members of The Virus TI platform, the Virus TI Desktop v2 synthesizer is the sublime fusion of a 12-year triathlon in sound research, distillation of user input, and the simple desire to create an exceptional music making instrument. Conceived as a virtual analog synthesizer, the Virus TI v2 grew into a multi-synthesis workstation which seamlessly integrates into your production environment using Access’ unique Total Integration plug-in technology. Sound Design This second generation Virus TI platform features a wealth of inspiring oscillator models such as virtual analogue, hypersaw, wavetable, and graintable oscillators, along with several filter models and a new-to-the-line Character control for emulating the vibe of old analog gear. A ring shifter, several FM types, and a tape delay add the warm lo-fi sound featured so often in music today. The effects section delivers multiple, simultaneous effects including reverb and delay per part, ensuring your patches sound exactly the same in single and multi mode. Total Integration The concept of totally integrating a synthesizer, which essentially means streaming audio from …

Be the first to review “Access Virus Desktop” Cancel reply