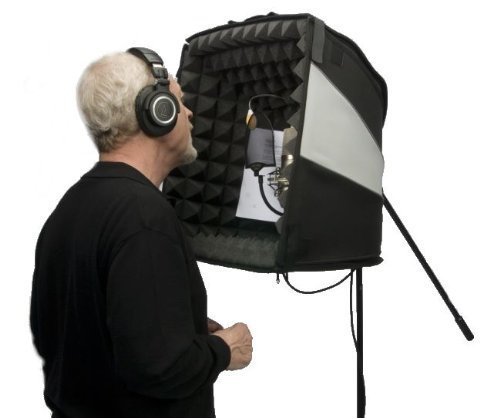 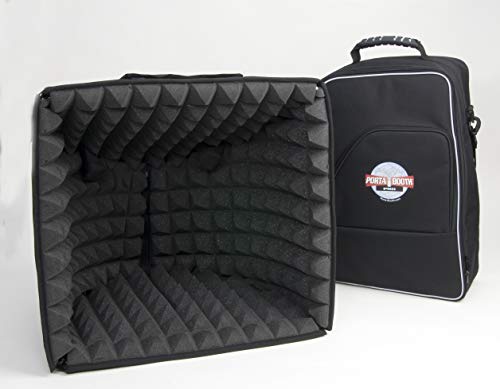 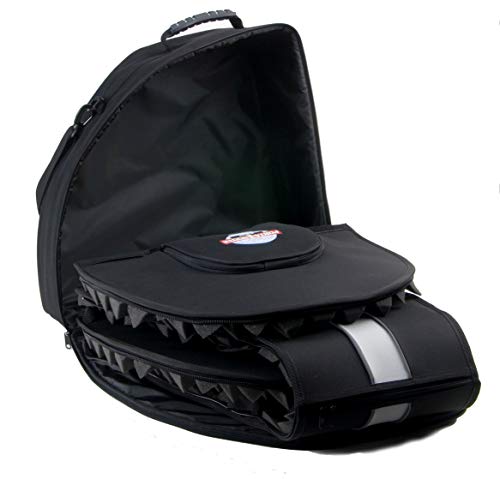 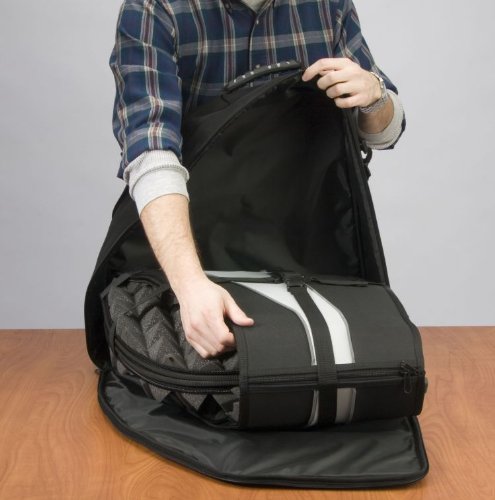 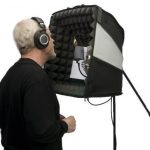 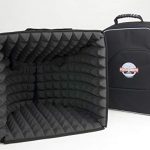 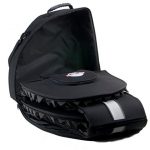 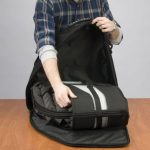 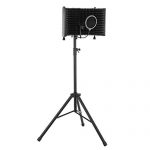 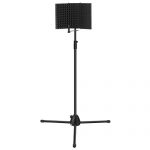 TONOR Microphone Isolation Shield and Stand Kit
0 out of 5
( There are no reviews yet. )
SKU: B003JZOW98 Category: Studio Recording

“Everyone that uses Harlan Hogan’s Porta Booth Pro is really happy with the way it makes them sound. It’s lightweight, easy to set-up, and totally worth the investment. TED-Ed has sent them to educators all over the world!”

Not long ago the vast majority of professional voice over sessions were recorded in full-fledged audio studios and auditions at casting directors and agent’s offices. Today, the home studio revolution has rendered that modus operandi all but extinct. A professional sounding recording space for finished work AND auditions is a requisite tool of the voiceover trade. If money and space are no object building or buying a human sized sound booth is ideal, but impractical and unaffordable for most performers. And when you are on-the-road hauling along acoustic materials or “portable” booths that weigh 50 to several hundred pounds is a daunting proposition.

But getting great audio in acoustically untreated spaces got a lot easier with the introduction of our original Porta-Booth and the Porta-Booth Pro our larger, more robust audio booth that serves as a permanent and portable recording solution. The Pro accommodates larger and longer microphones, lengthy scripts and e-reading devices. Now in its second generation – with countless improvements – the seven pound Porta-Booth Pro is the best-selling portable recording booth worldwide. It’s a professional quality sound studio that assembles in less than a minute – with the audio quality you’d expect from a human-sized sound booth – all at a fraction of the size and cost!

Porta-Booth Pro – Your Recording Studio At Home and on the Road.