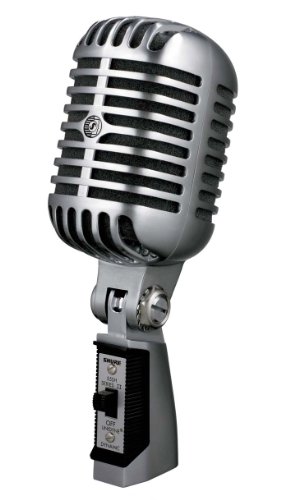 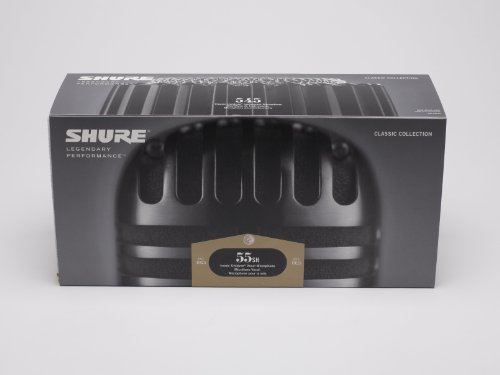 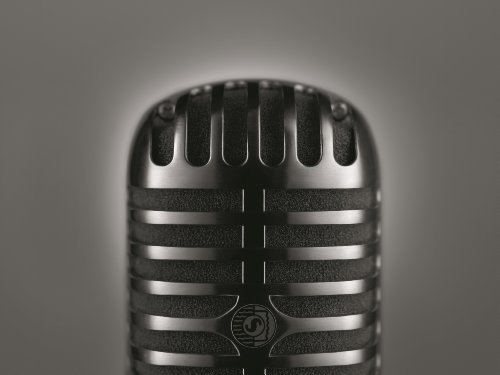 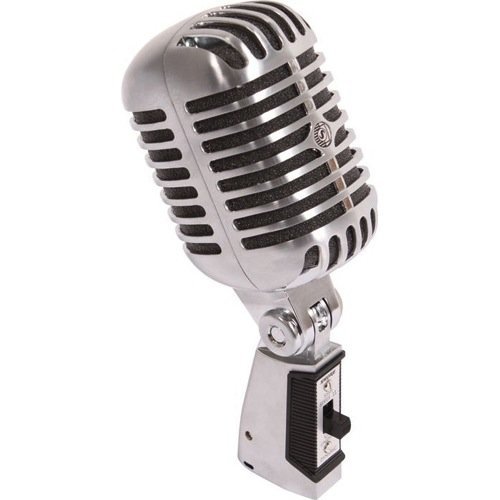 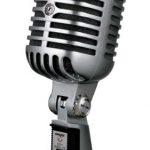 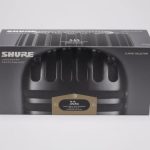 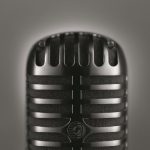 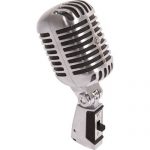 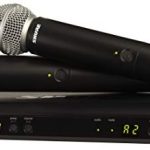 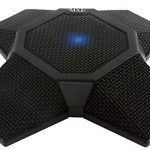 MXL Mics Condenser Microphone, Black
0 out of 5
( There are no reviews yet. )
SKU: B0002GZKWU Category: Microphones

Can one actually put on a great show without a crazy-cool looking microphone on stage with them? Technically, yes. But man would the Shure SH55 UNIDYNE II take the performance over the top! Yeah, that’s right, the Shure 55SH UNIDYNE II puts the finishing touches on any act that’s going for the classic vibe, but needs a mic that performs up to today’s standards. Plus the SH55 II will do more than just make you look good. The 55SH II is tuned for vocals in the way Shure does so perfectly. If you’re performing rock ‘n roll, classic rock, swing, or you just want a mic with some personality, pick up a Shure 55SH UNIDYNE II!